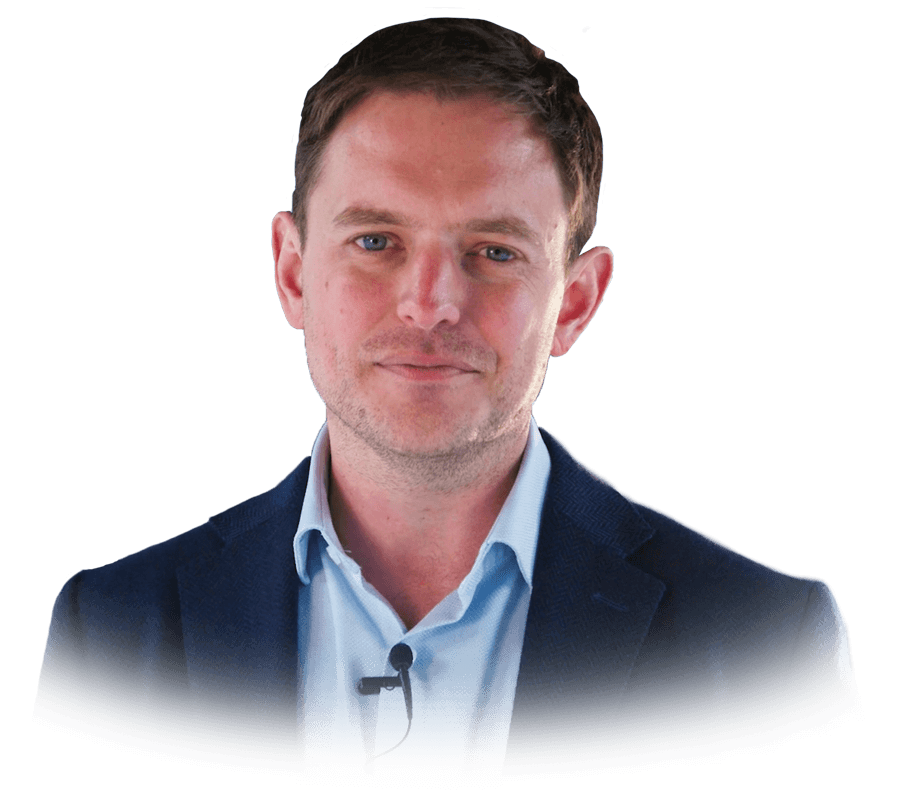 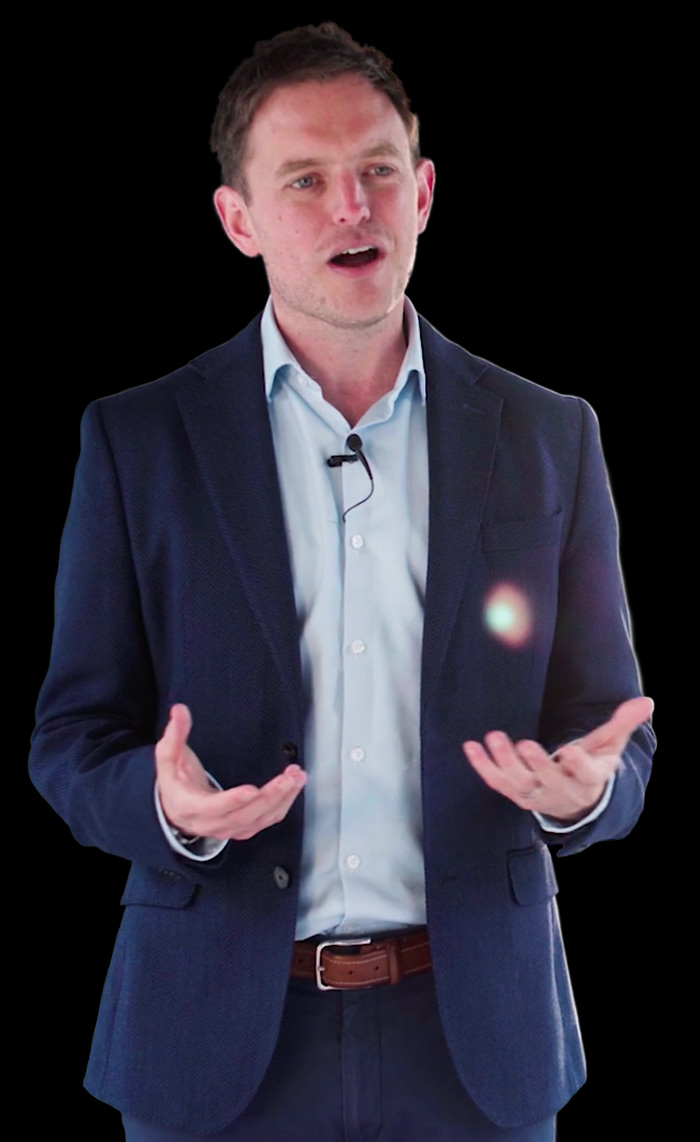 "I have a fascination of how the use of the body, breath and voice can influence performance"

A specialist in communication and leadership, Dominic has been delivering training and one-to-one coaching in the private and public sectors for the last 10 years.

Initially a professional actor, Dominic worked extensively on stage and screen before training as a director at RADA (Royal Academy of Dramatic Art) in London.

Performing in many of the UK’s leading theatres including The National Theatre and The Royal Court, Dominic has appeared on film in everything from BBC period dramas to big budget action movies. He is best known for playing the role of Virgil Tracy in the Hollywood adaptation of Thunderbirds with Bill Paxton and Ben Kingsley.

Dominic’s experience and fascination in how the use of the body, breath and voice can influence performance led him to set up In Flow. He now focuses on delivering his innovative training methodology and techniques to help individuals flourish and organisations grow. 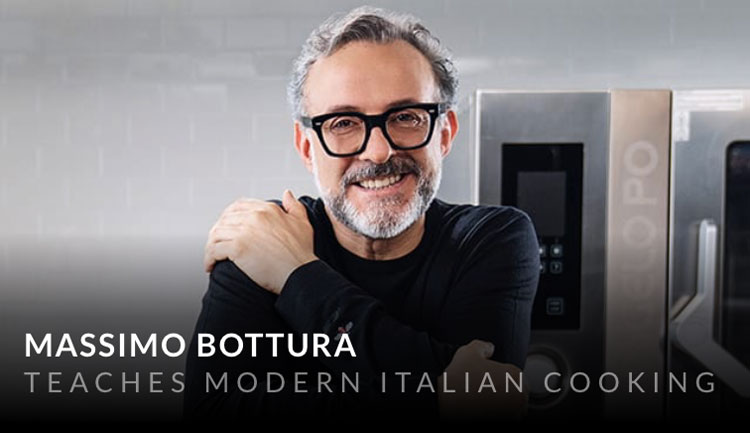 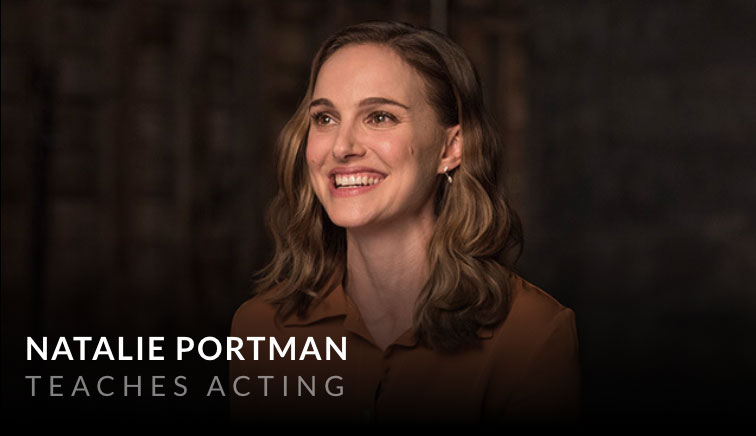 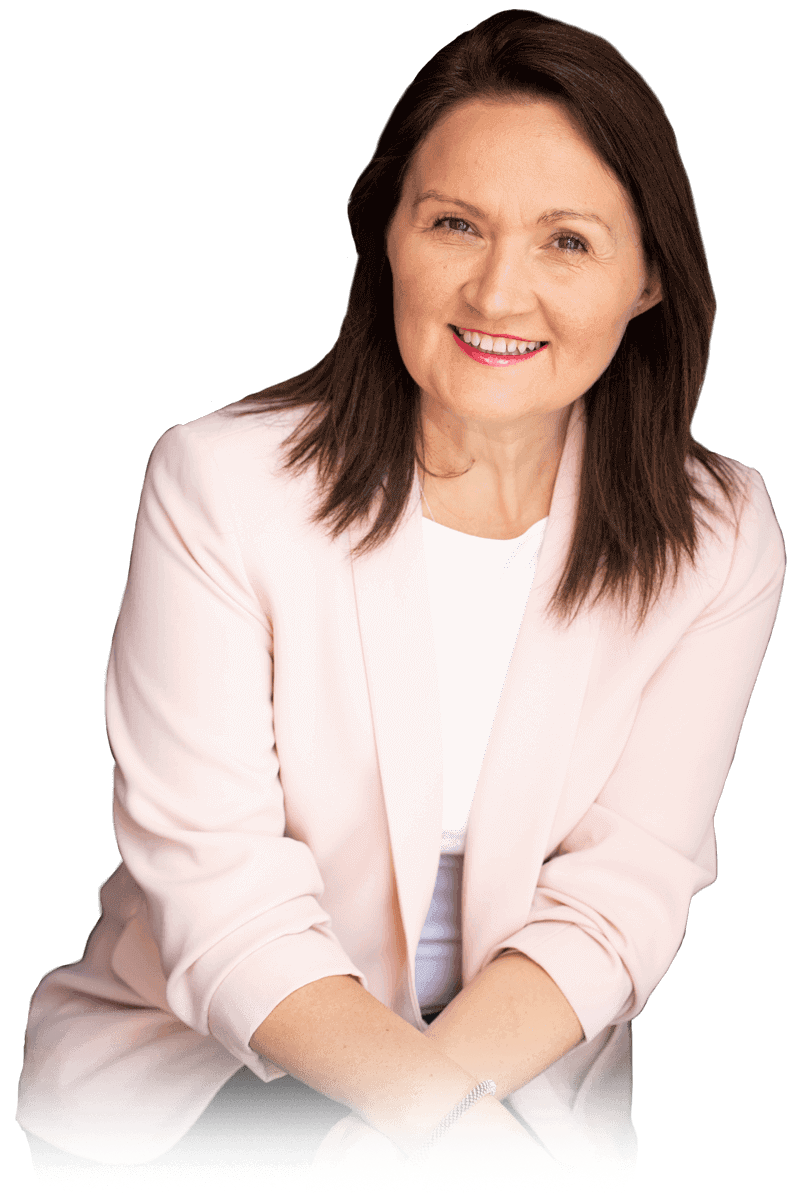 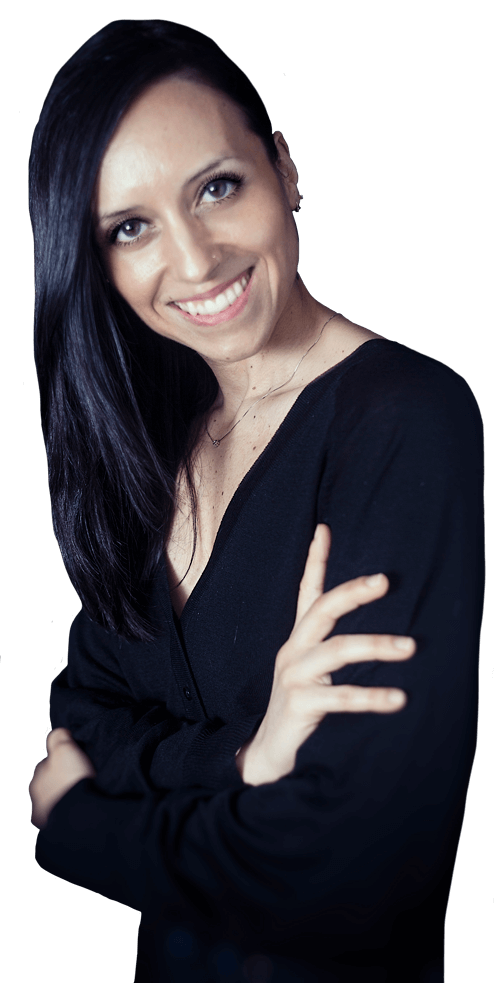 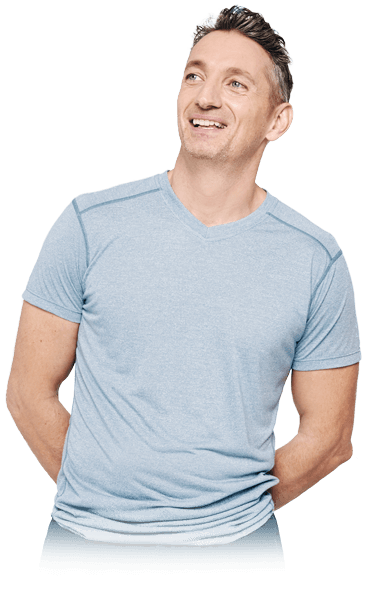 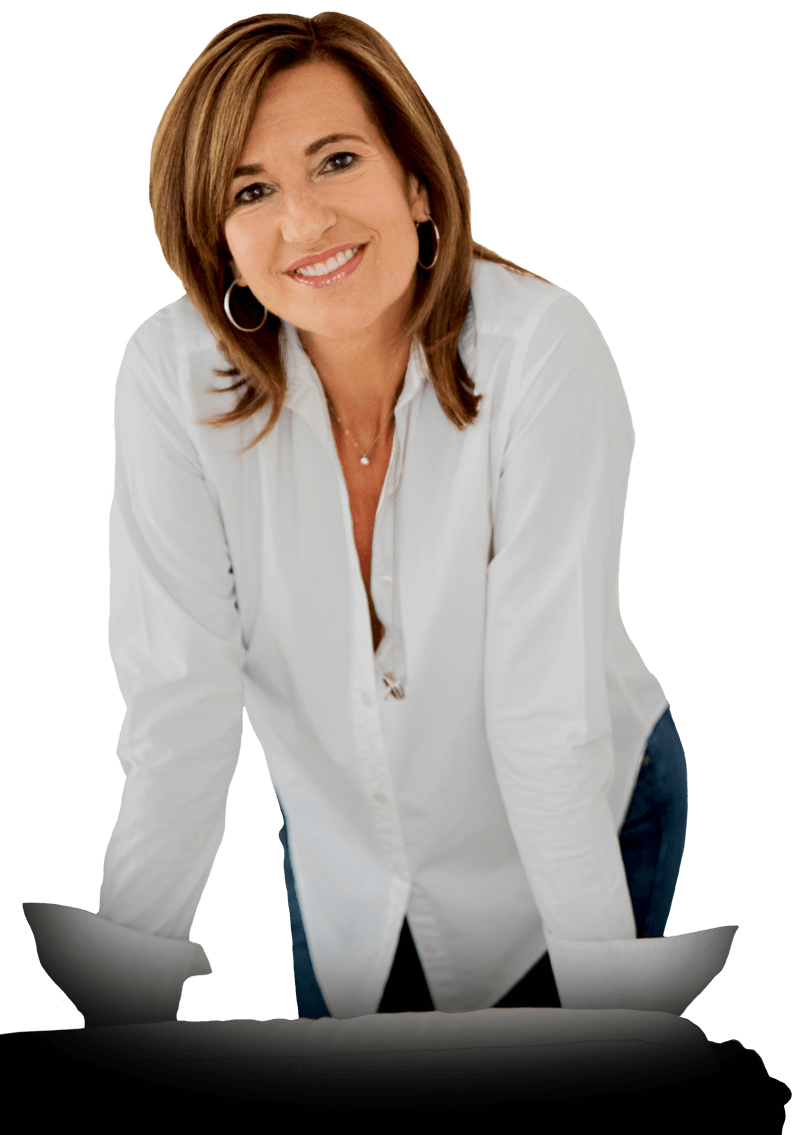 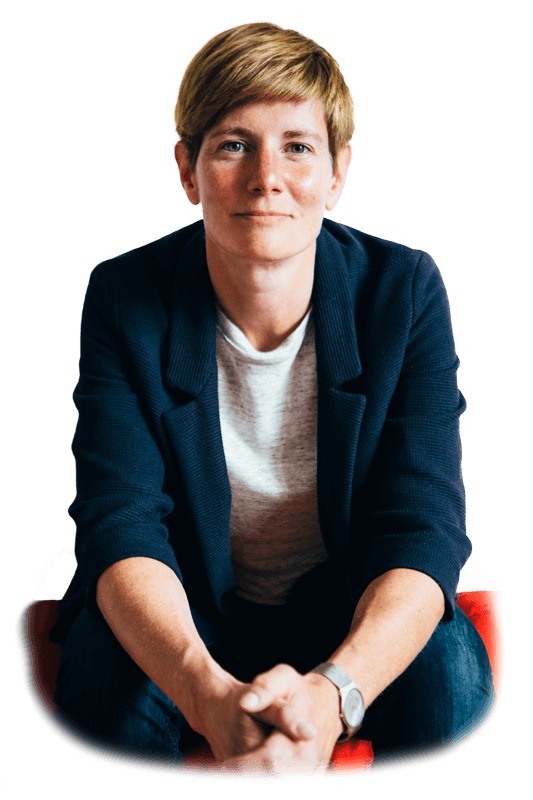 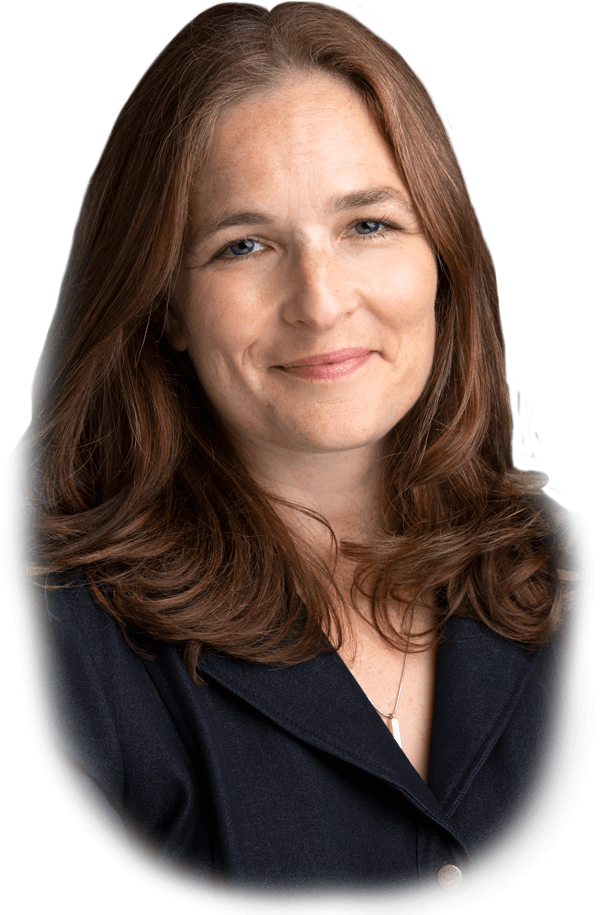 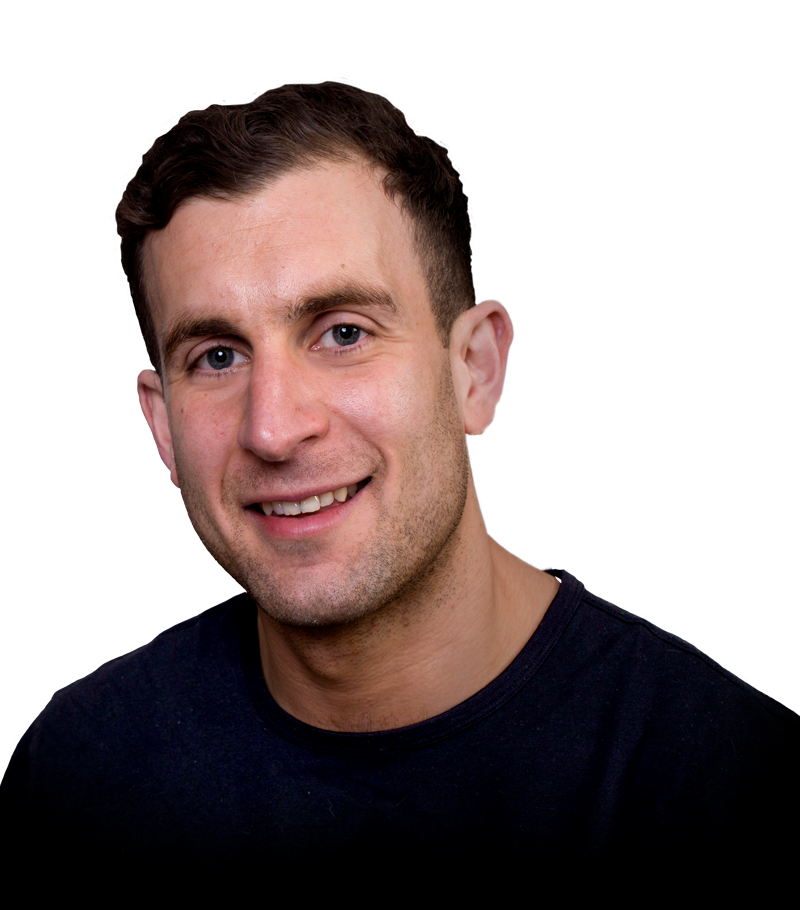